Conversion and refurbishment of a derelict coach house within the Victoria Park Conservation Area. The coach house and stables belonged to the local brewery, and was later appropriated for different uses such as a taxi garage, and more recently for artist studios. 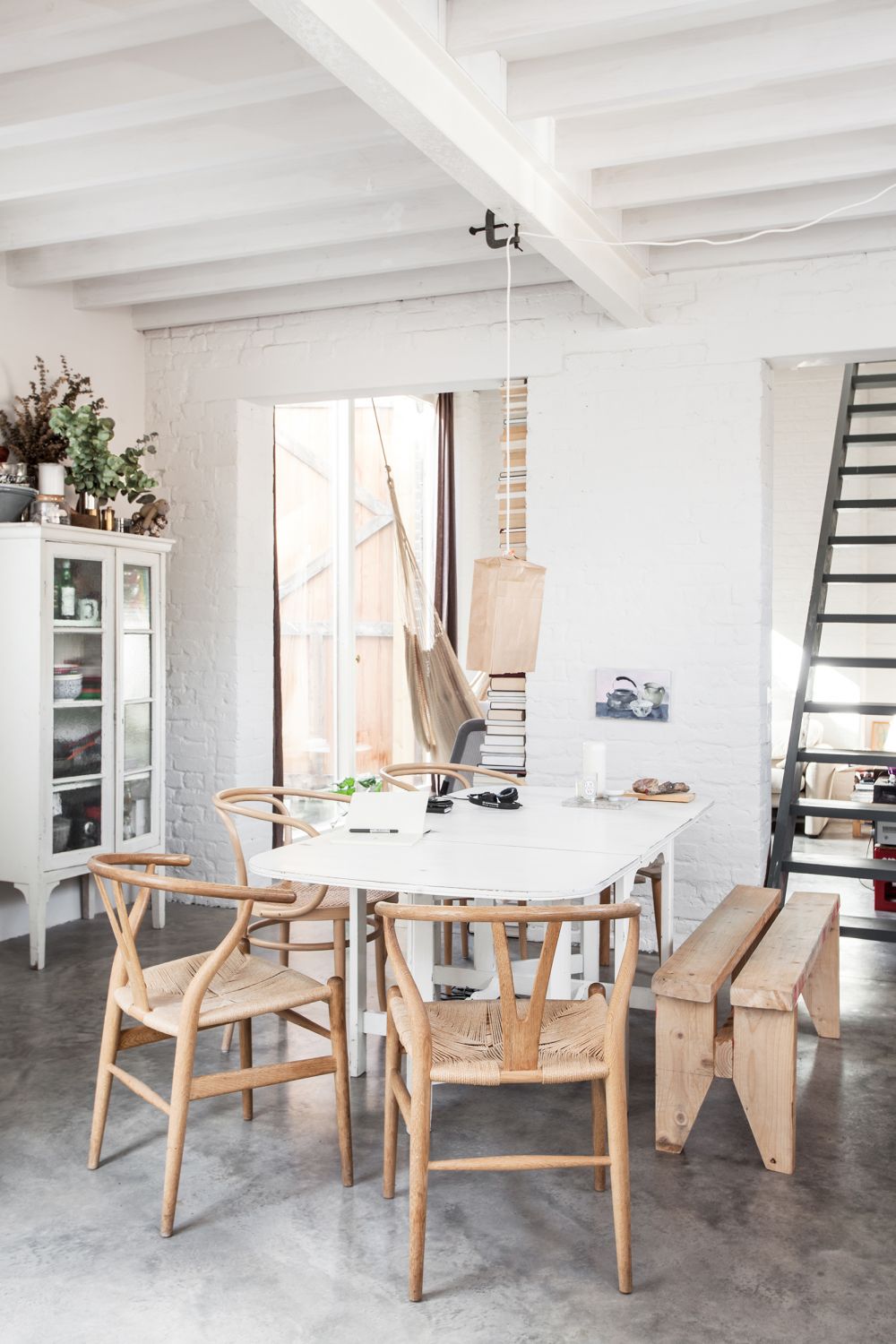 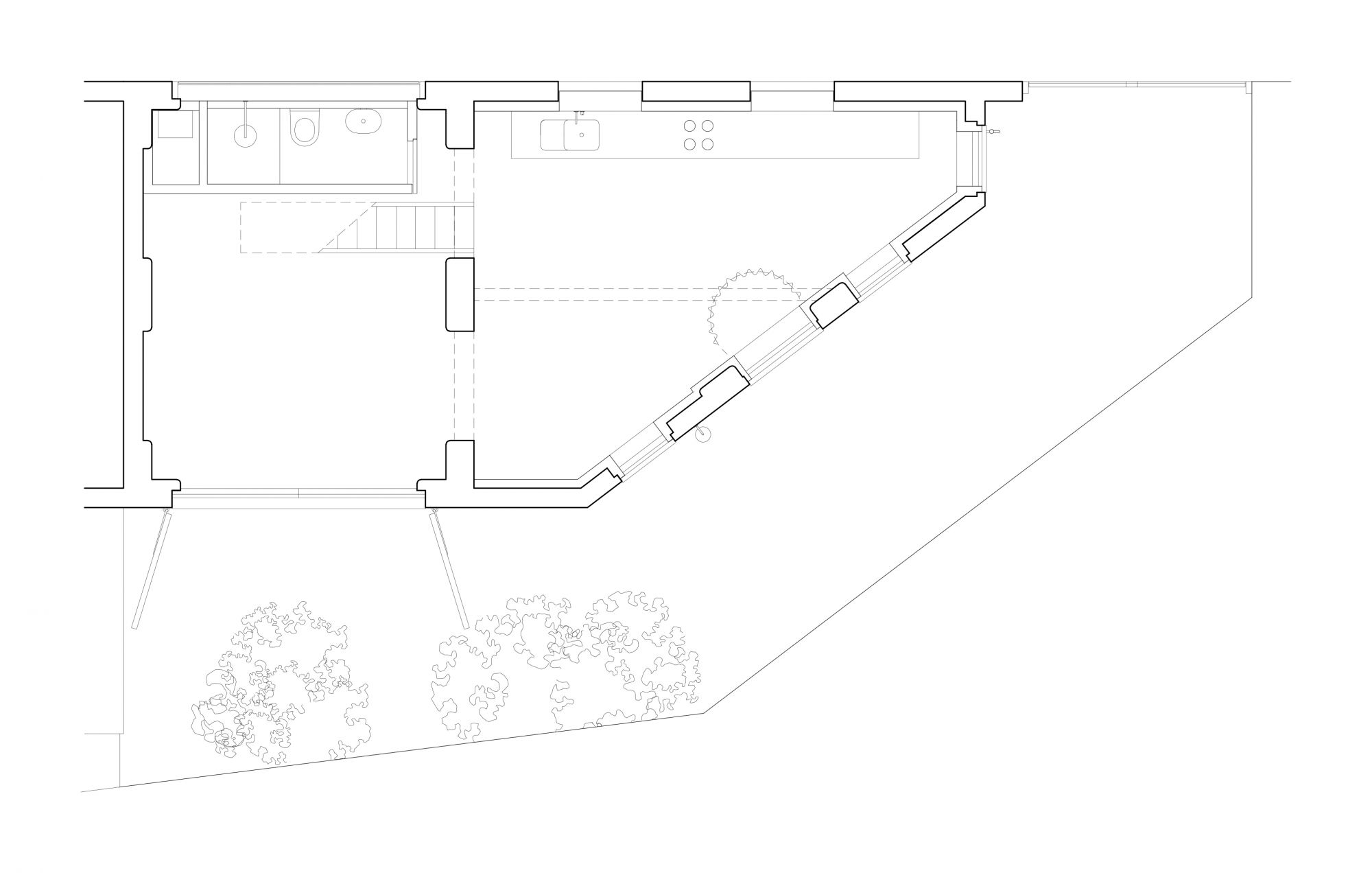 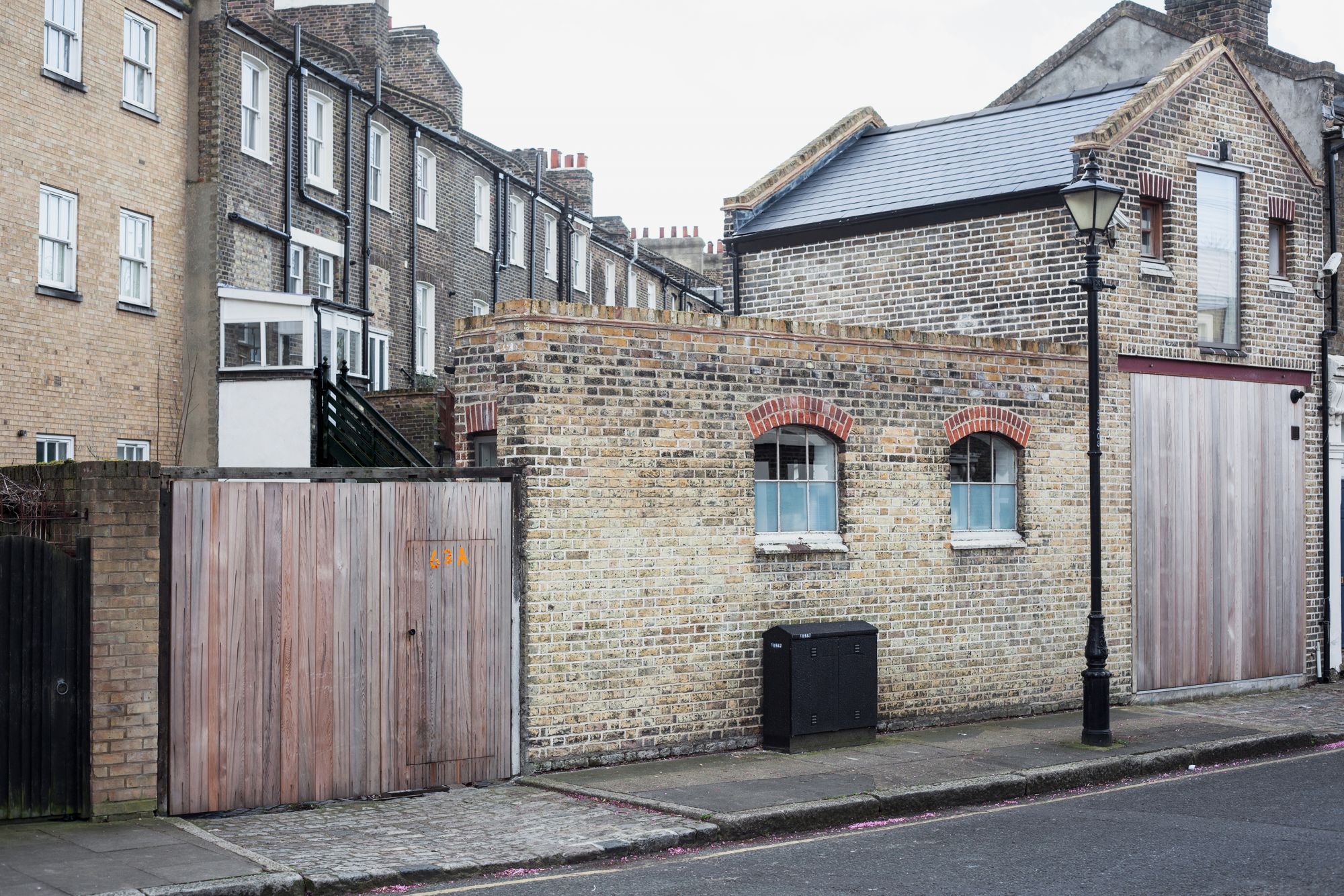 The building was still full of character. Located in a triangular plot at the approach to Victoria Park, the house was directly accessed by carriages via a large gate at the front. The same large gate on the other side of this unusually proportioned room, with high ceilings and a square footprint, led the horses into a yard running along the south facade of the building.

Goods were safely stored in the attic above, lifted via two doors symmetrically positioned on either side of the room, one facing the street and the other facing the yard.

Attached to the two storey house is a single level open plan triangular room, which would serve as a resting and possibly dining space for the cart drivers. 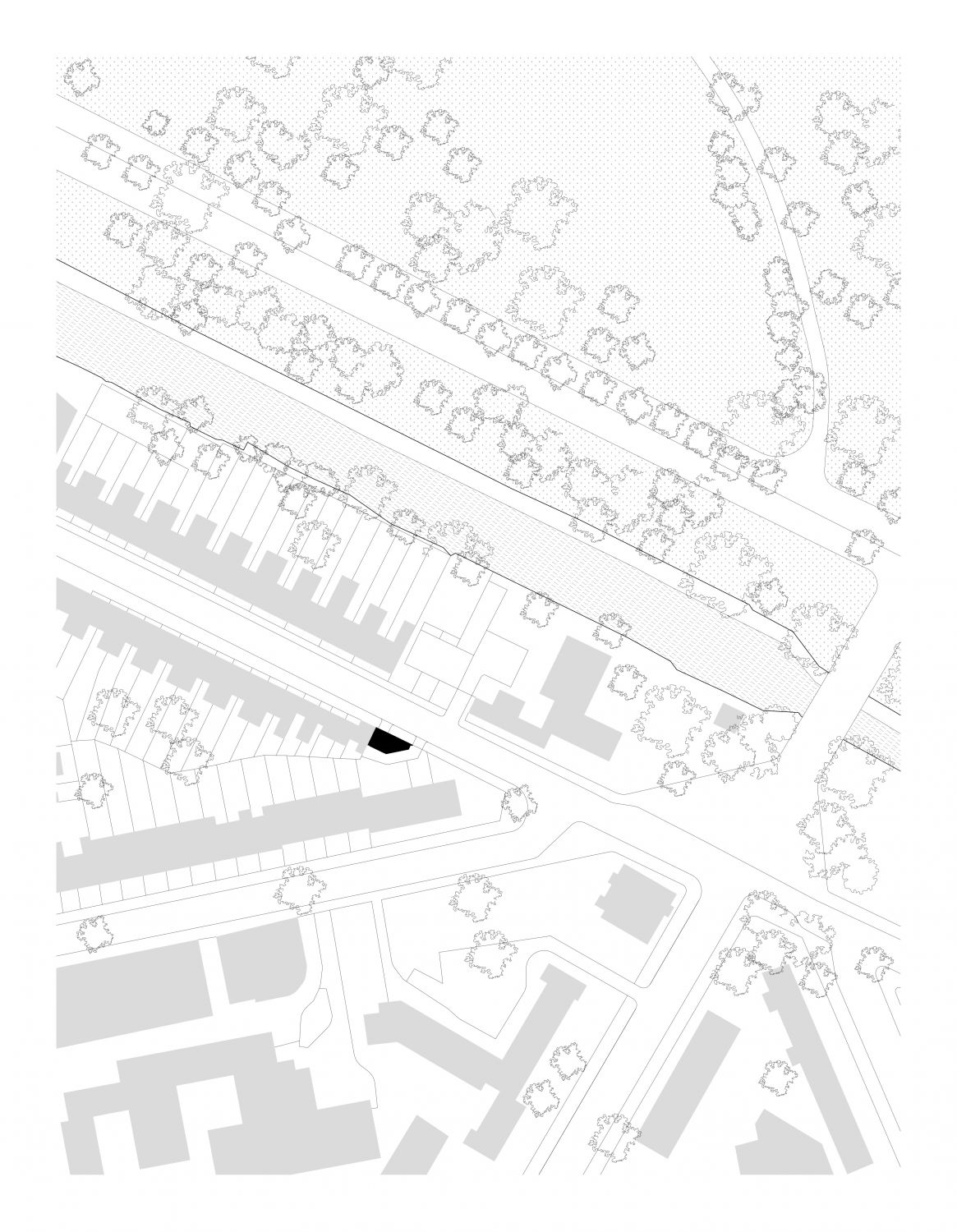 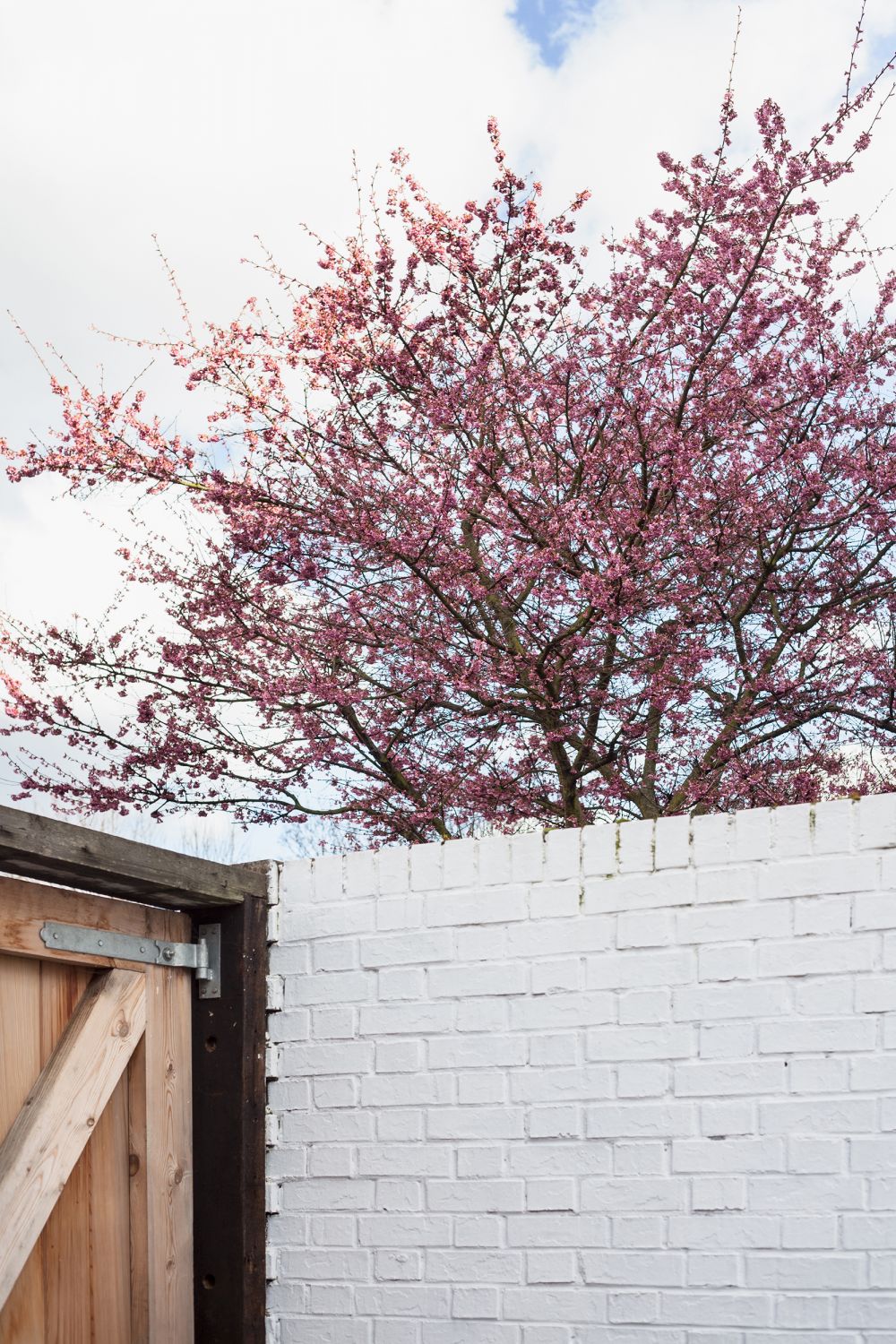 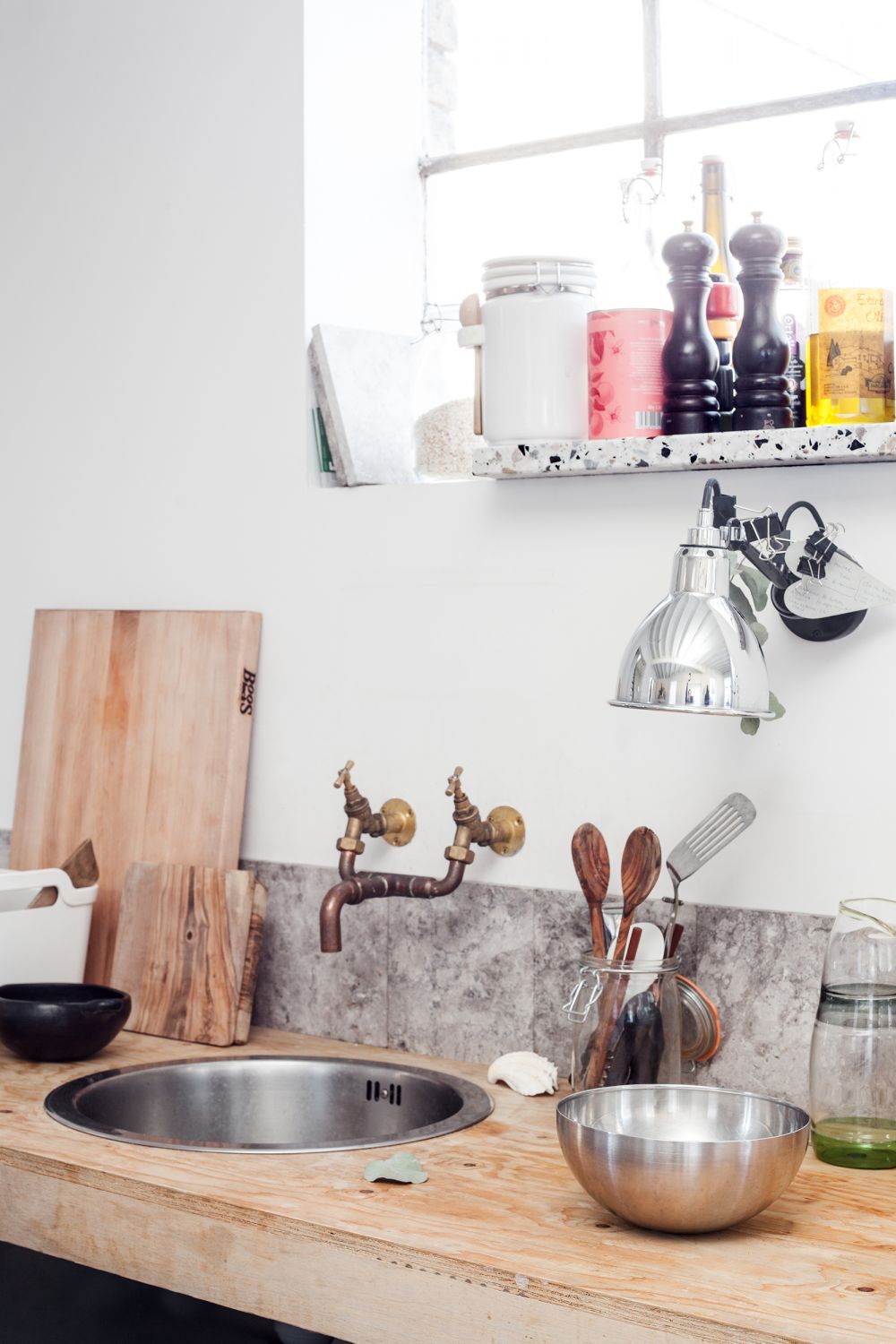 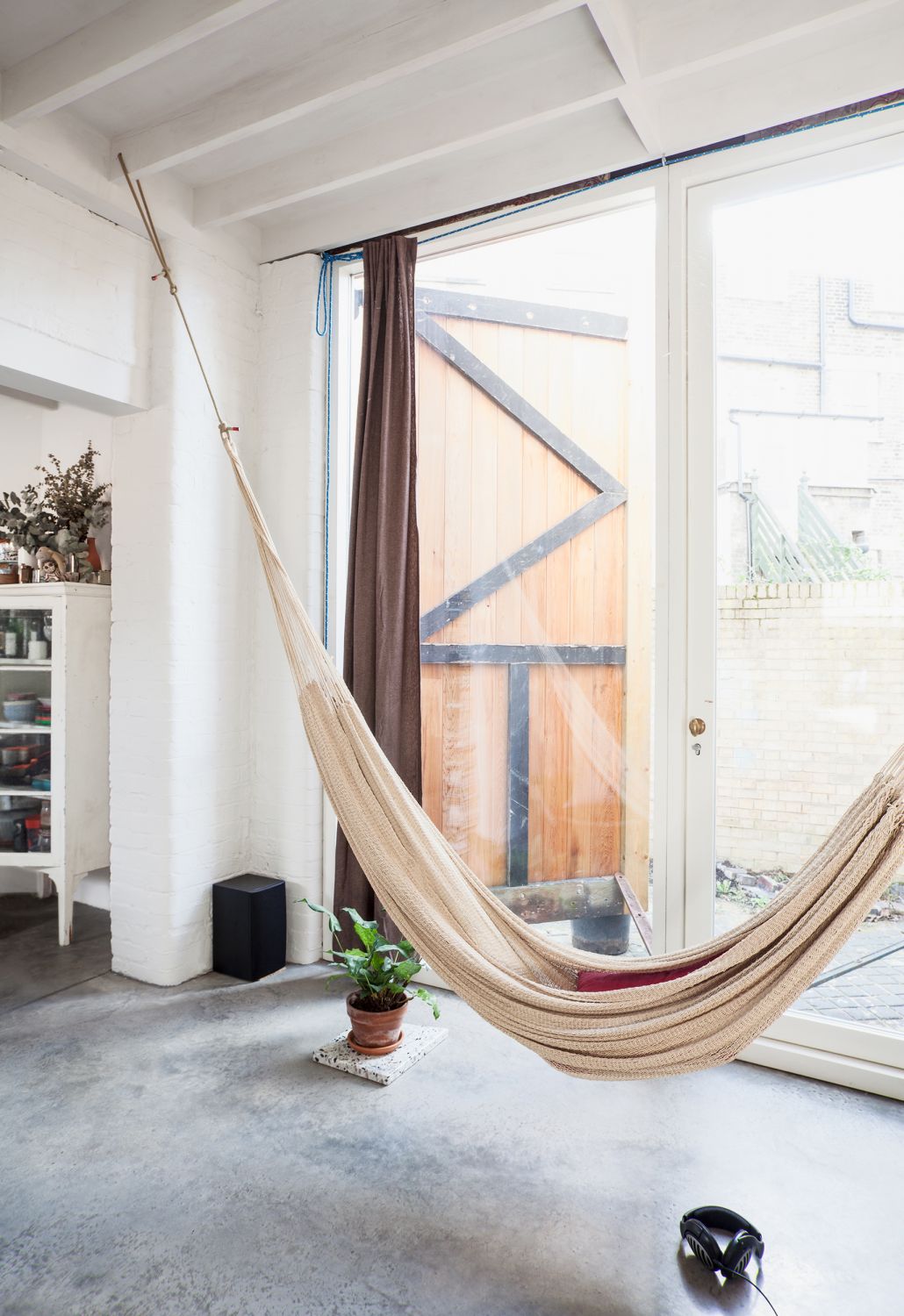 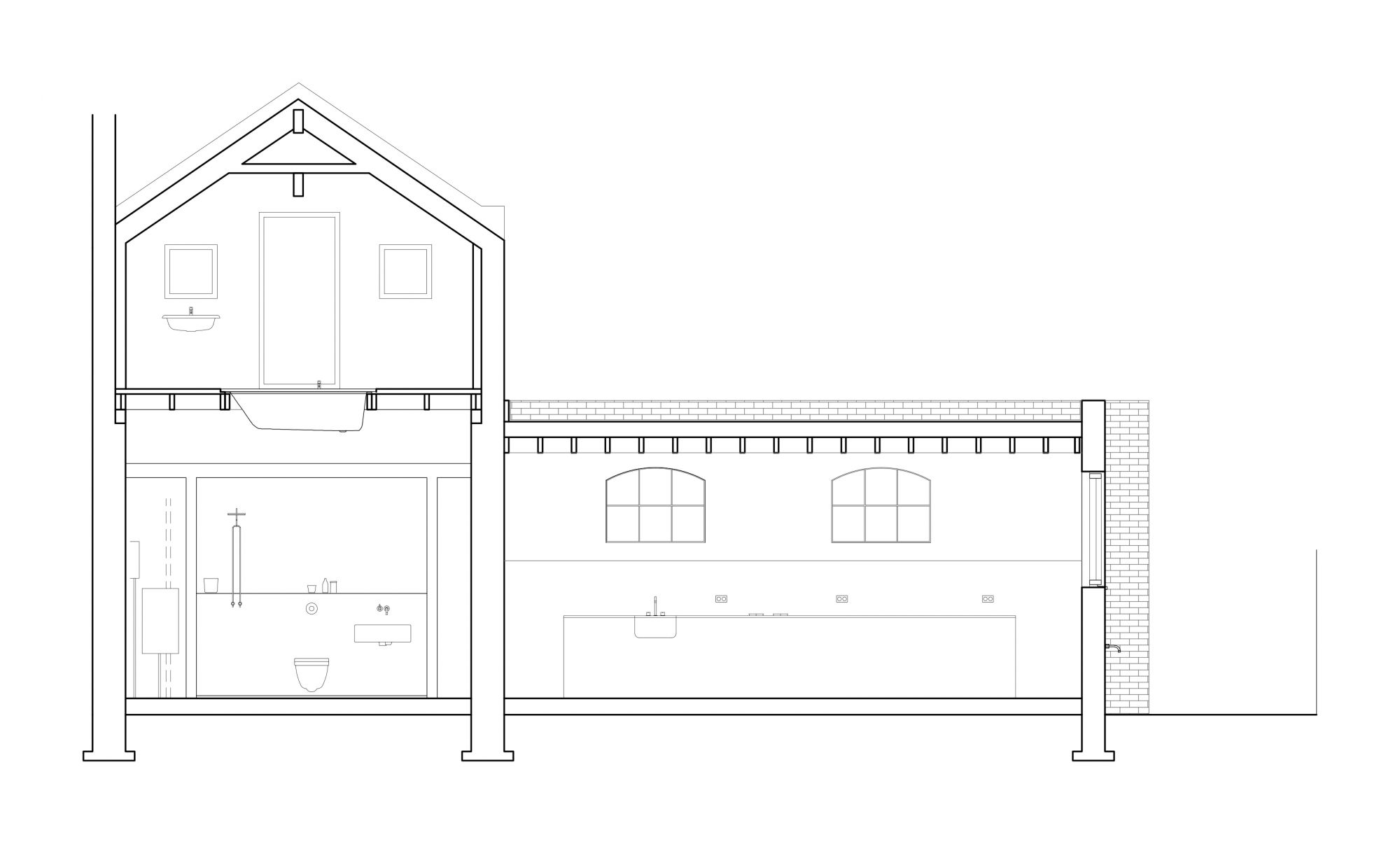 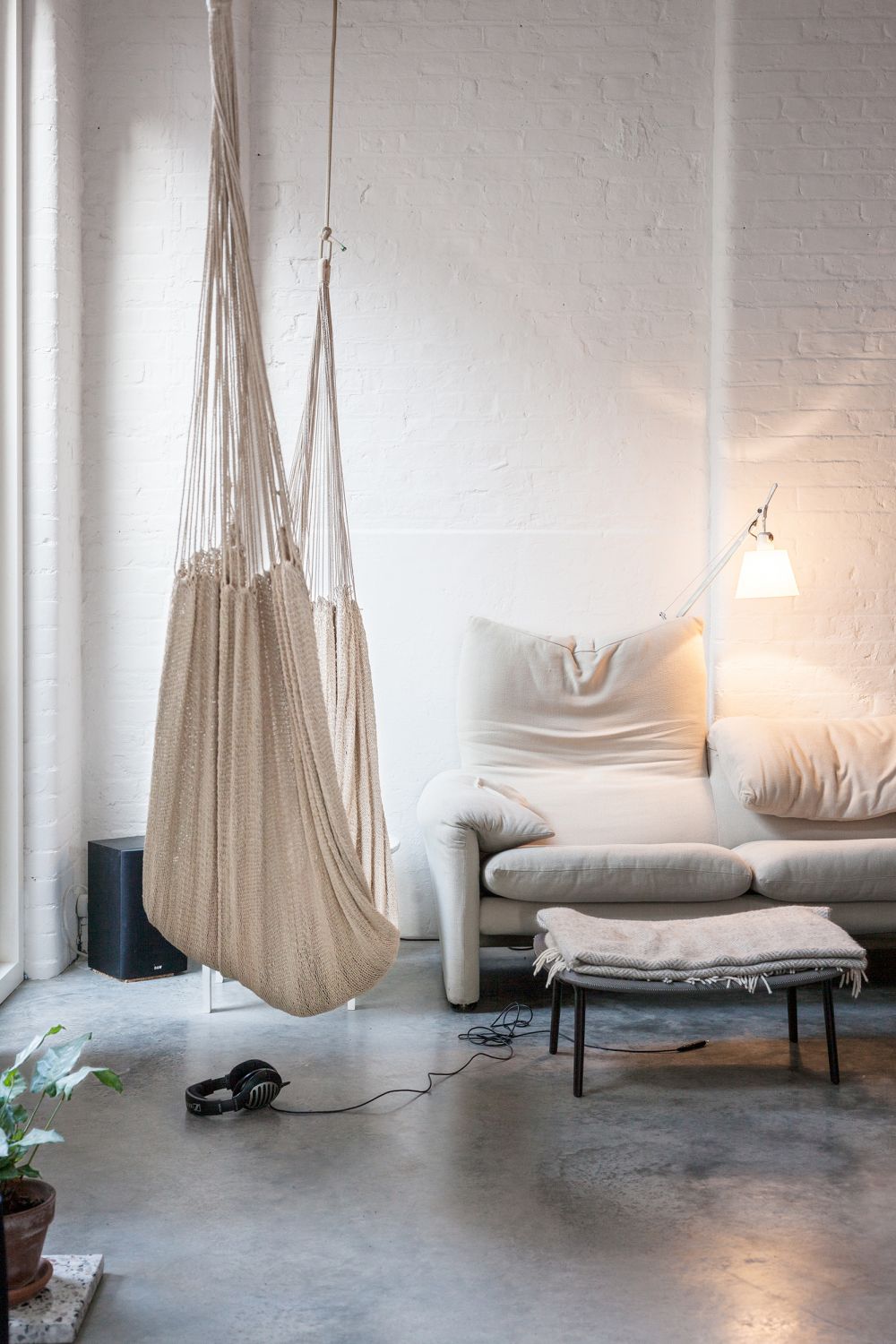 The conversion celebrates the character of the original coach house. Each of the thee rooms were simply restored and adopted for their new function as a small family house. The resting space became the kitchen and dining space and the new entrance to the house, the cart room became the living room and the storage or attic became the bedroom. The south-facing yard is big enough to park a Mini at one end, and is slowly growing into a wild flower garden. 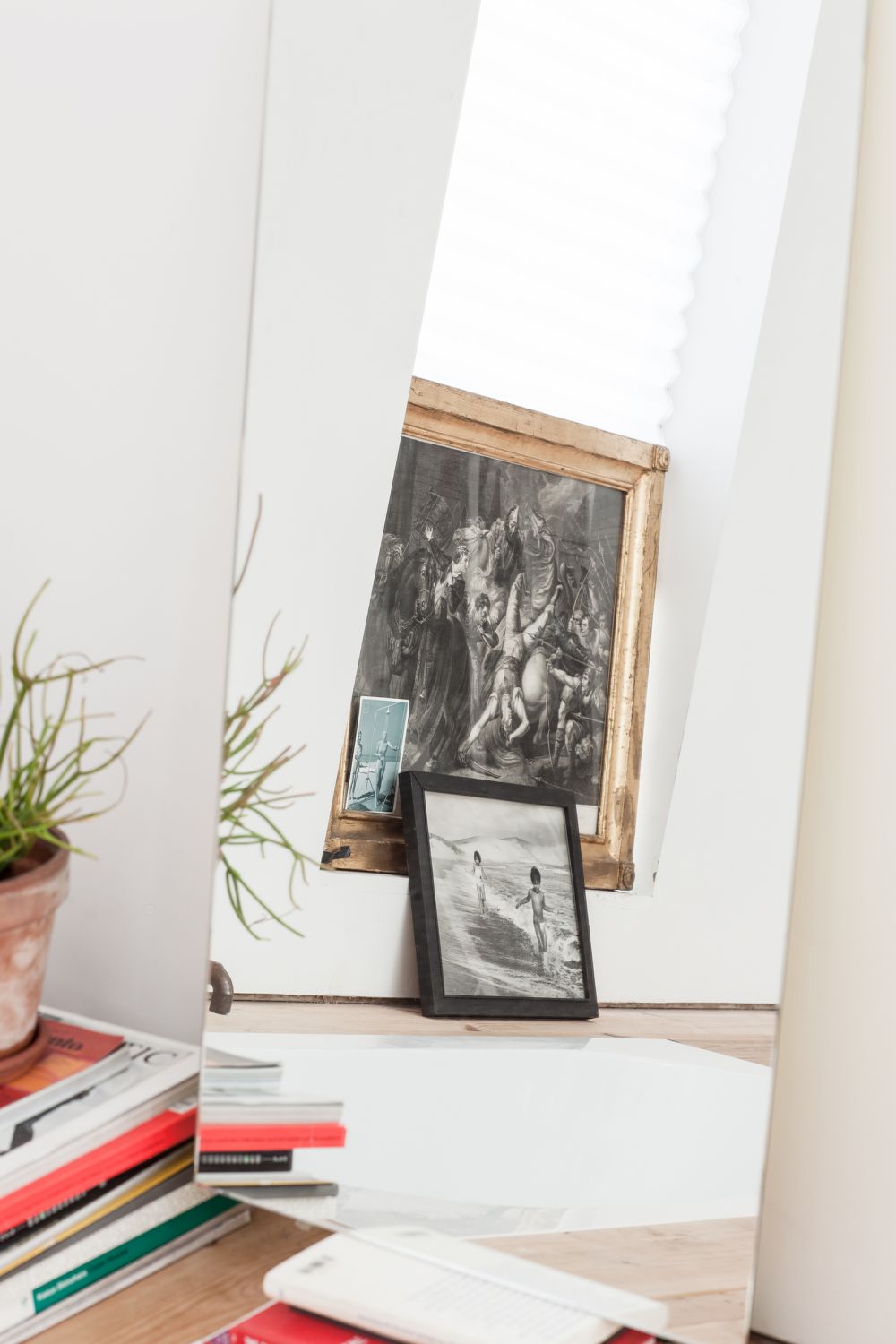 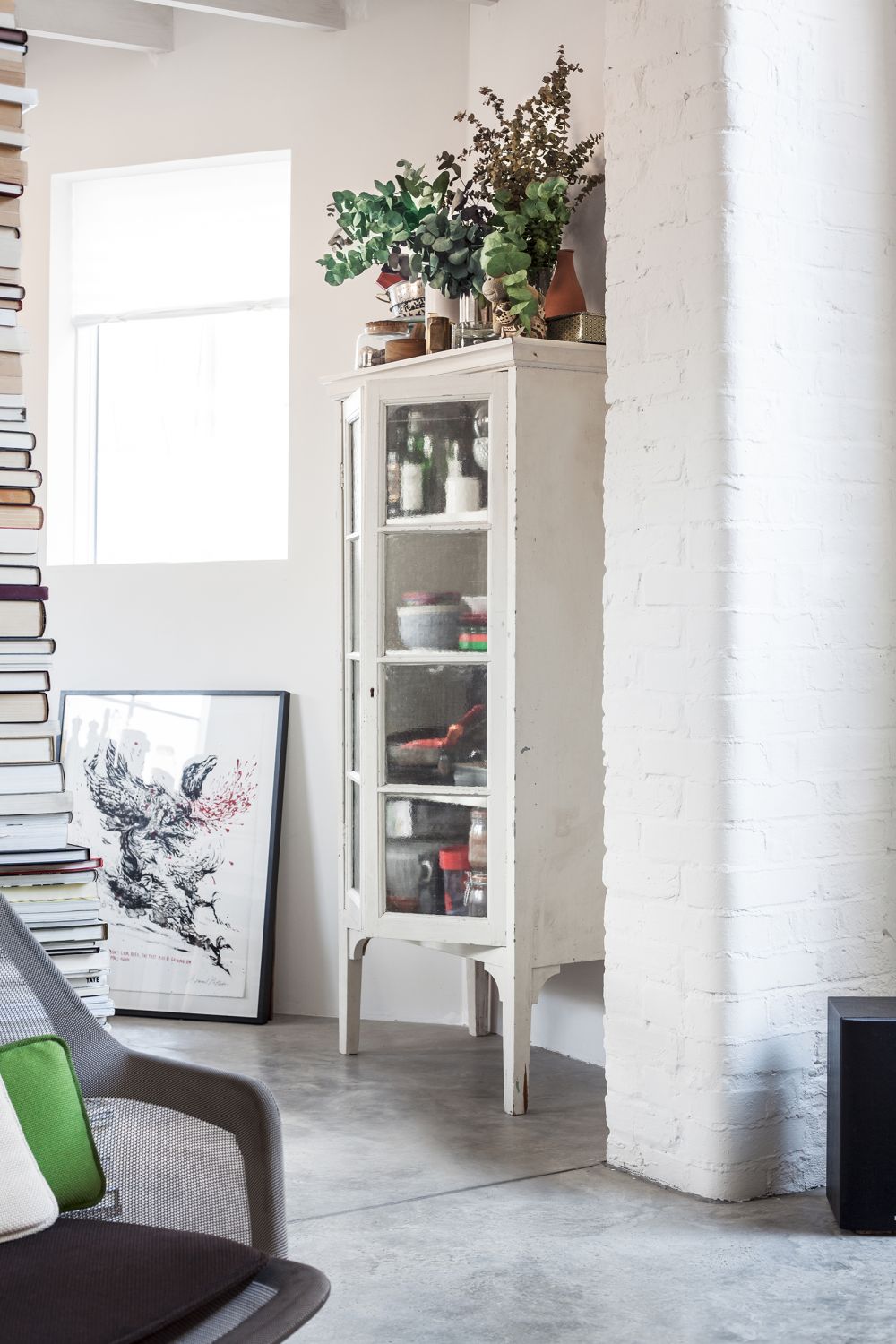 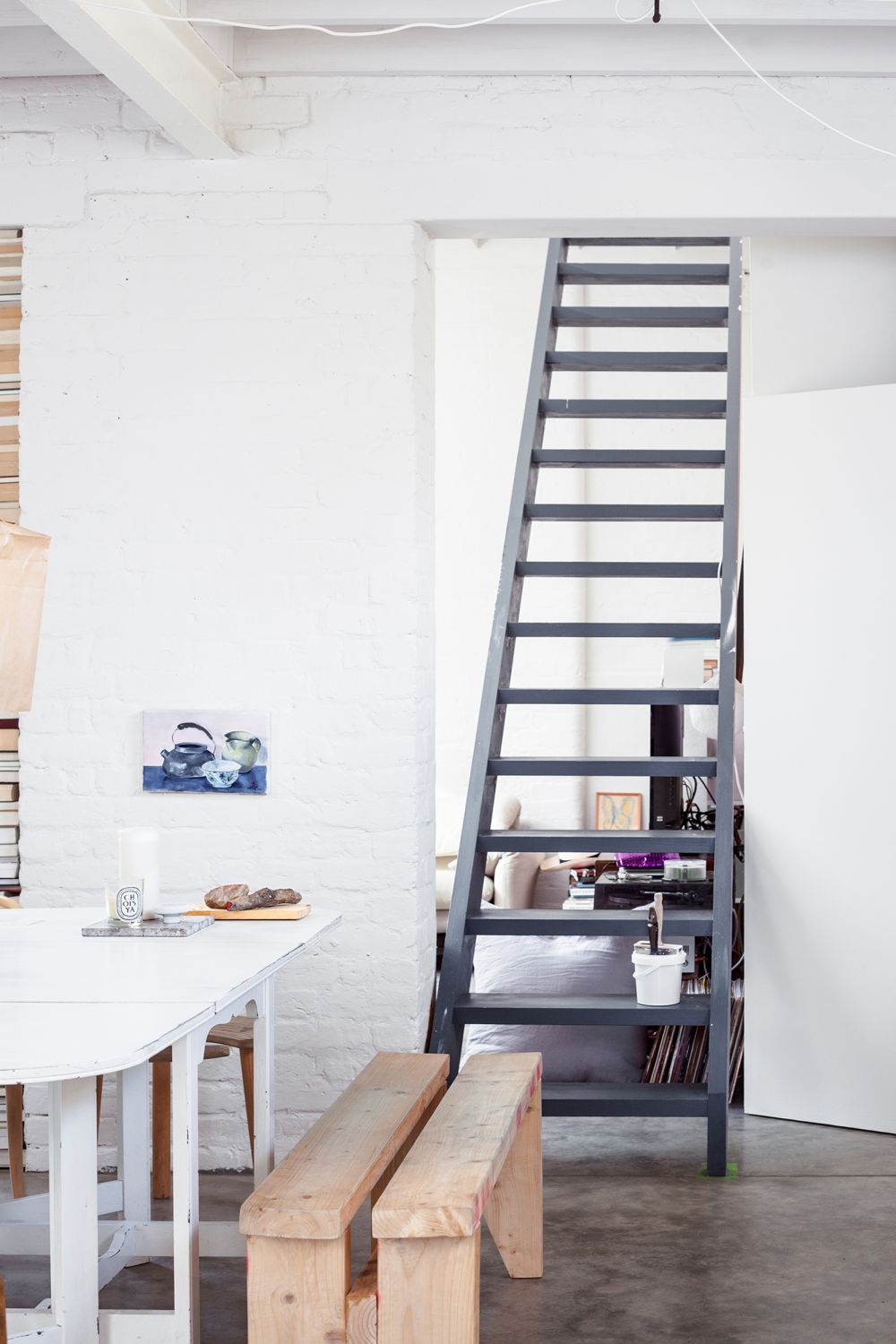 A new stair is positioned along the length of living room, leading to the attic where the new bedroom is located. The attic is unusually bright, framed by a full height window and two smaller windows on each side, mirrored on the East and West façades. 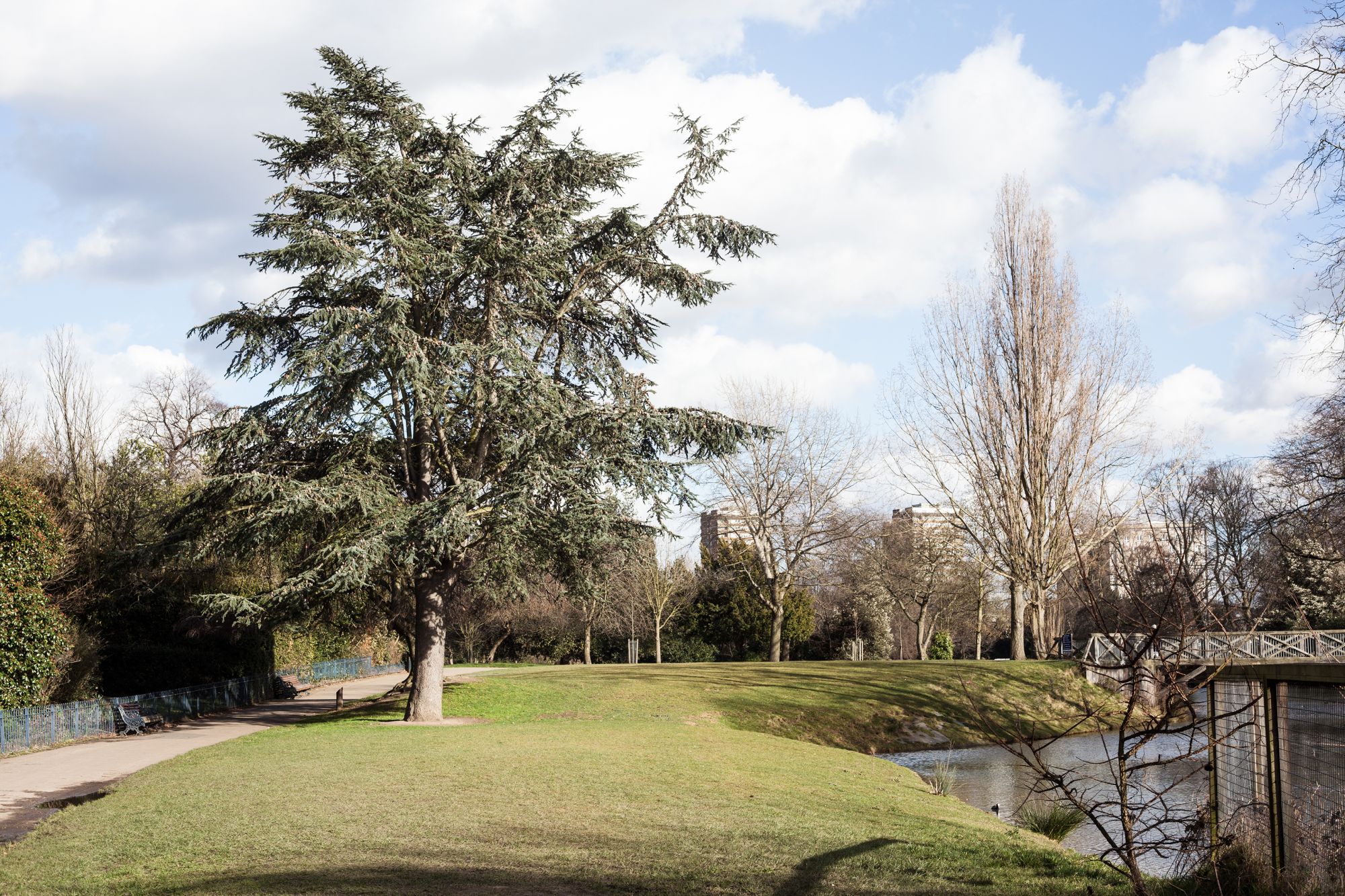 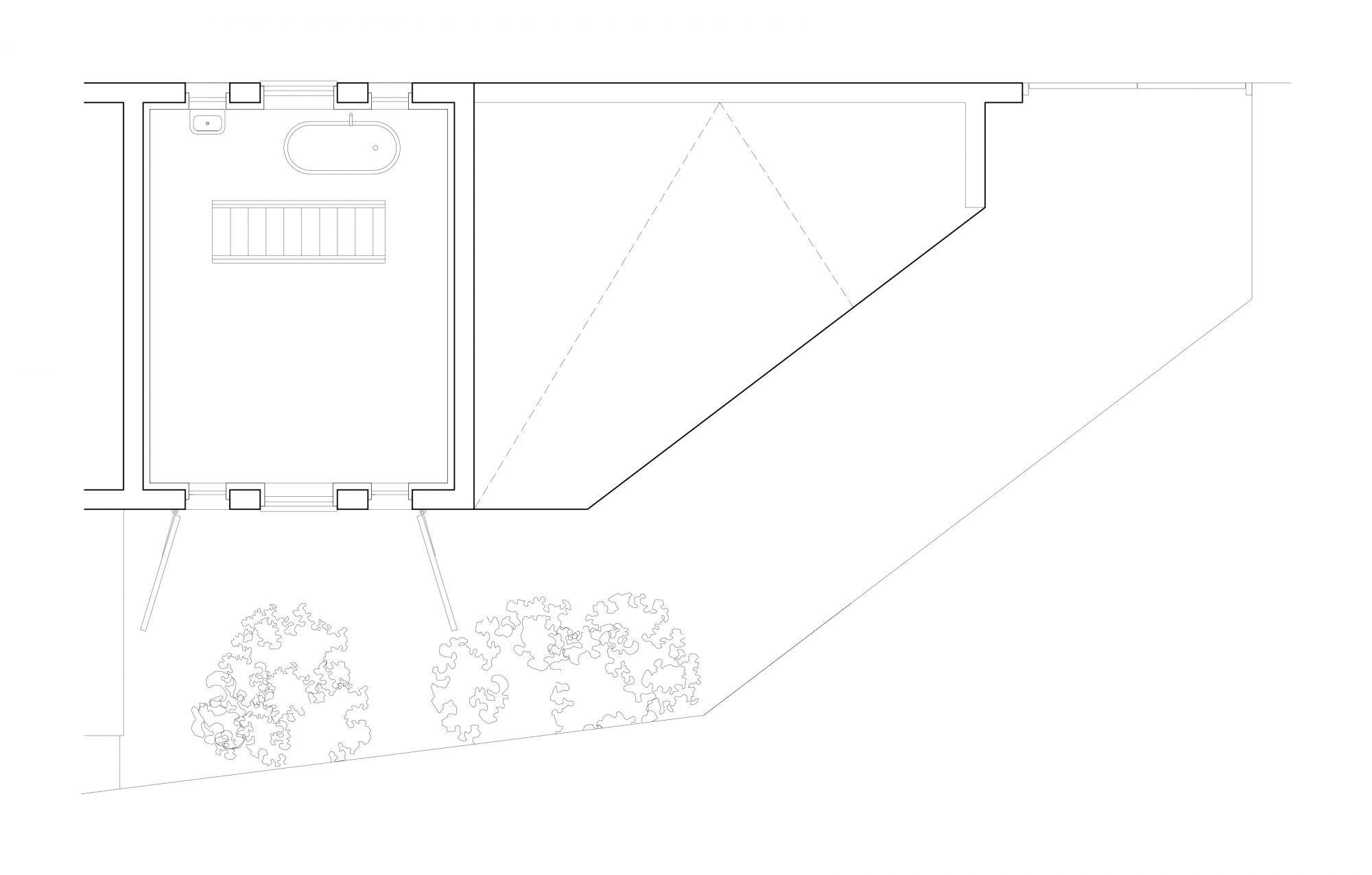 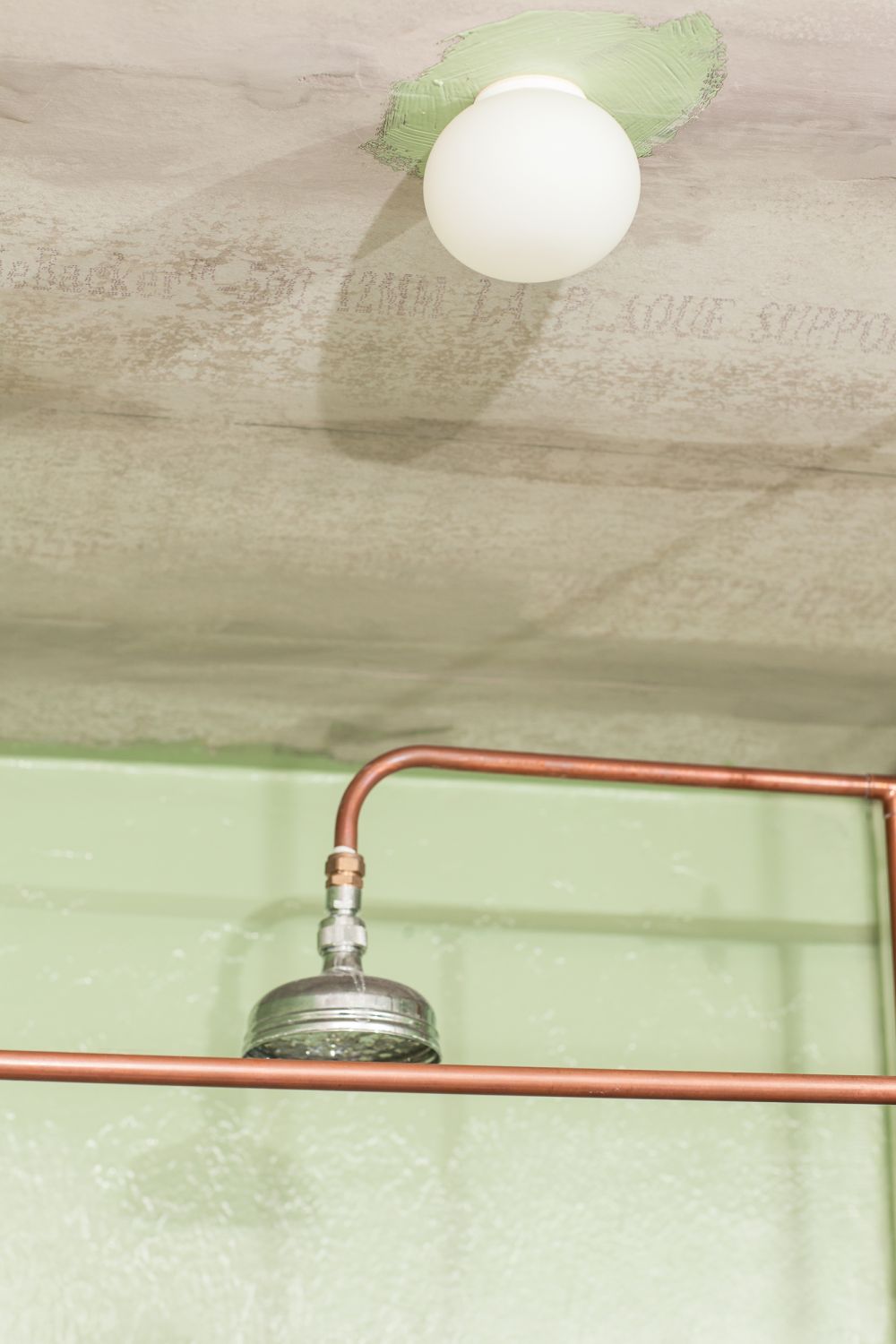 With a sunken bath along the window facing the park, the floorspace of the bedroom is left completely open, playfully emphasizing the symmetry of the room. 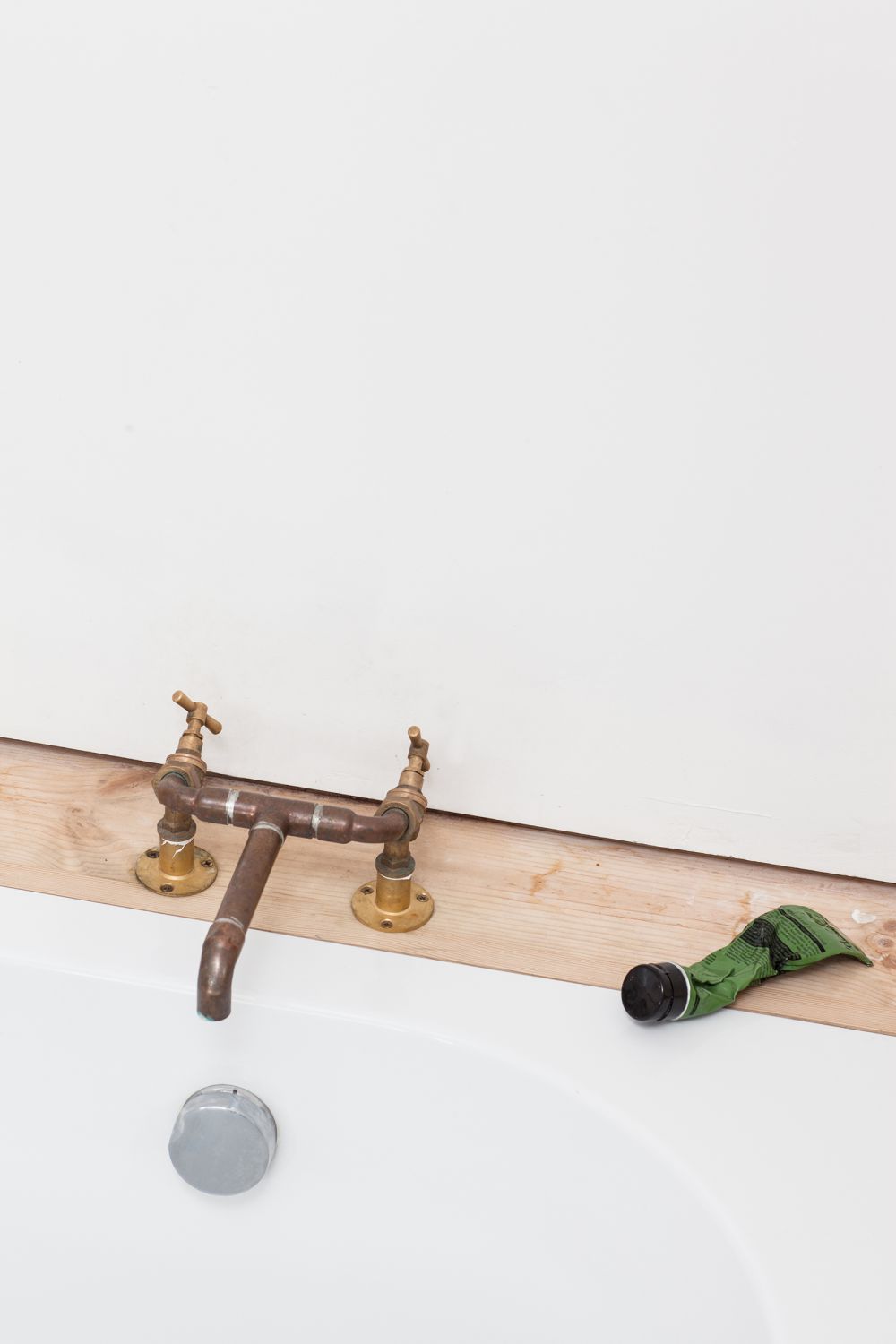 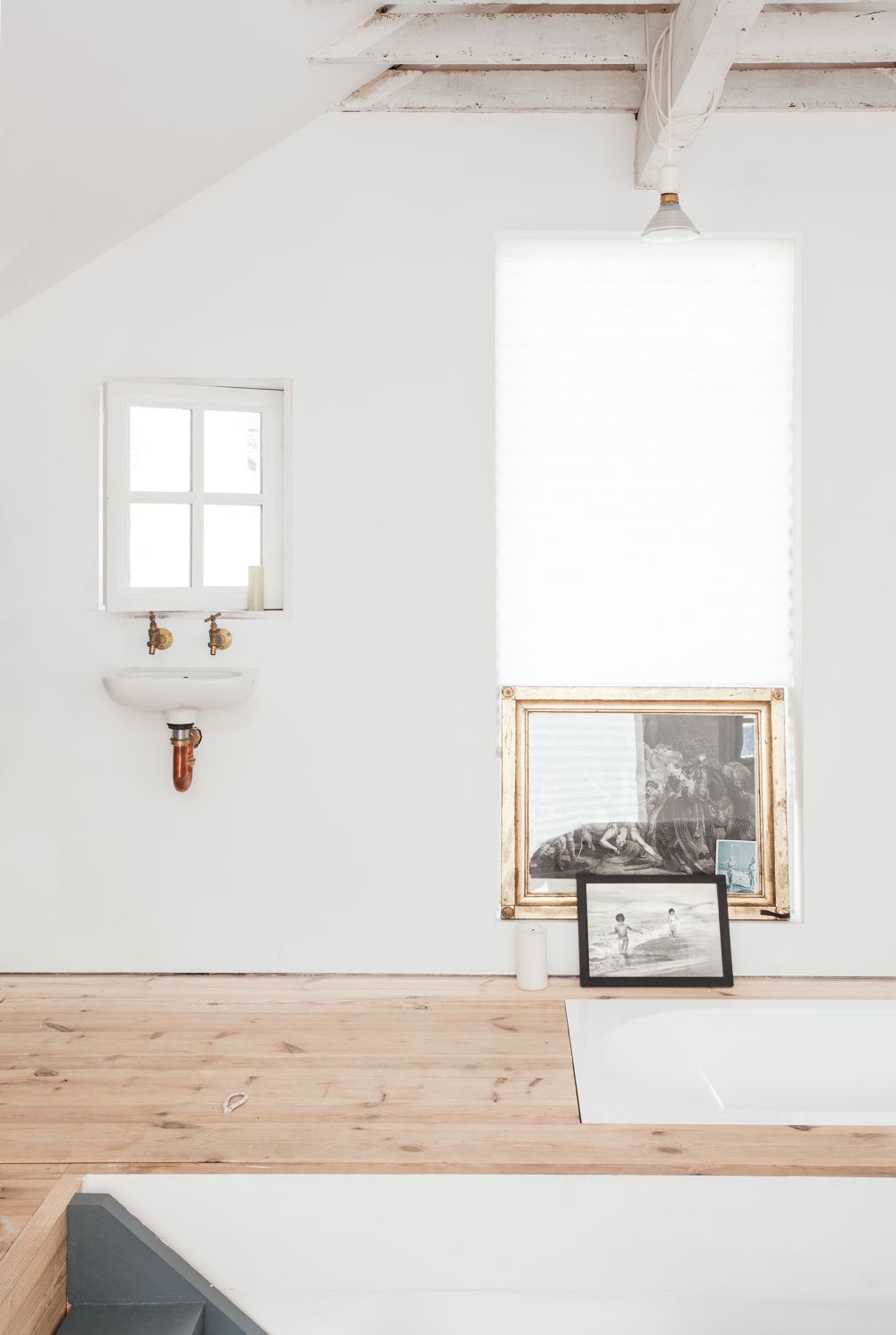 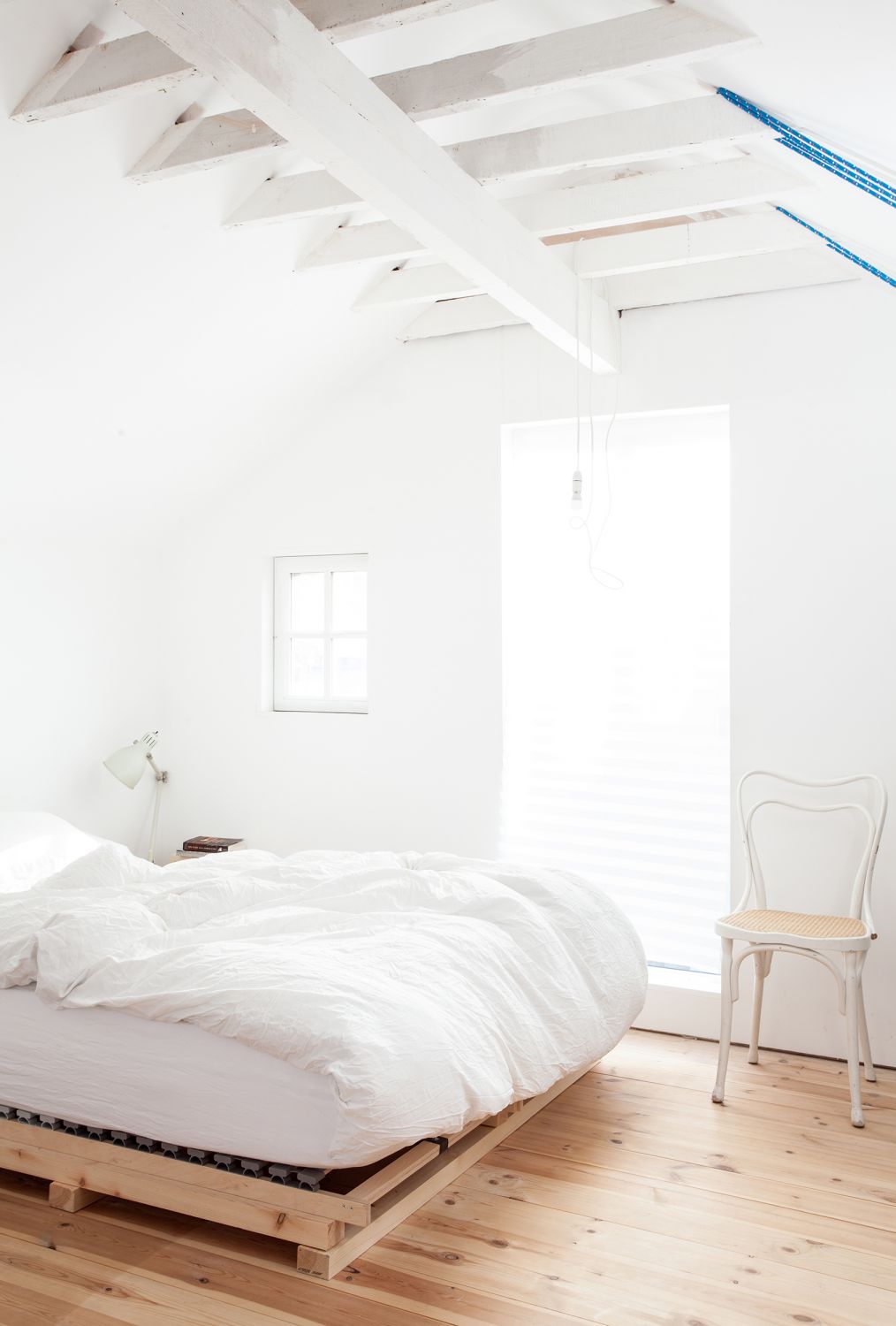 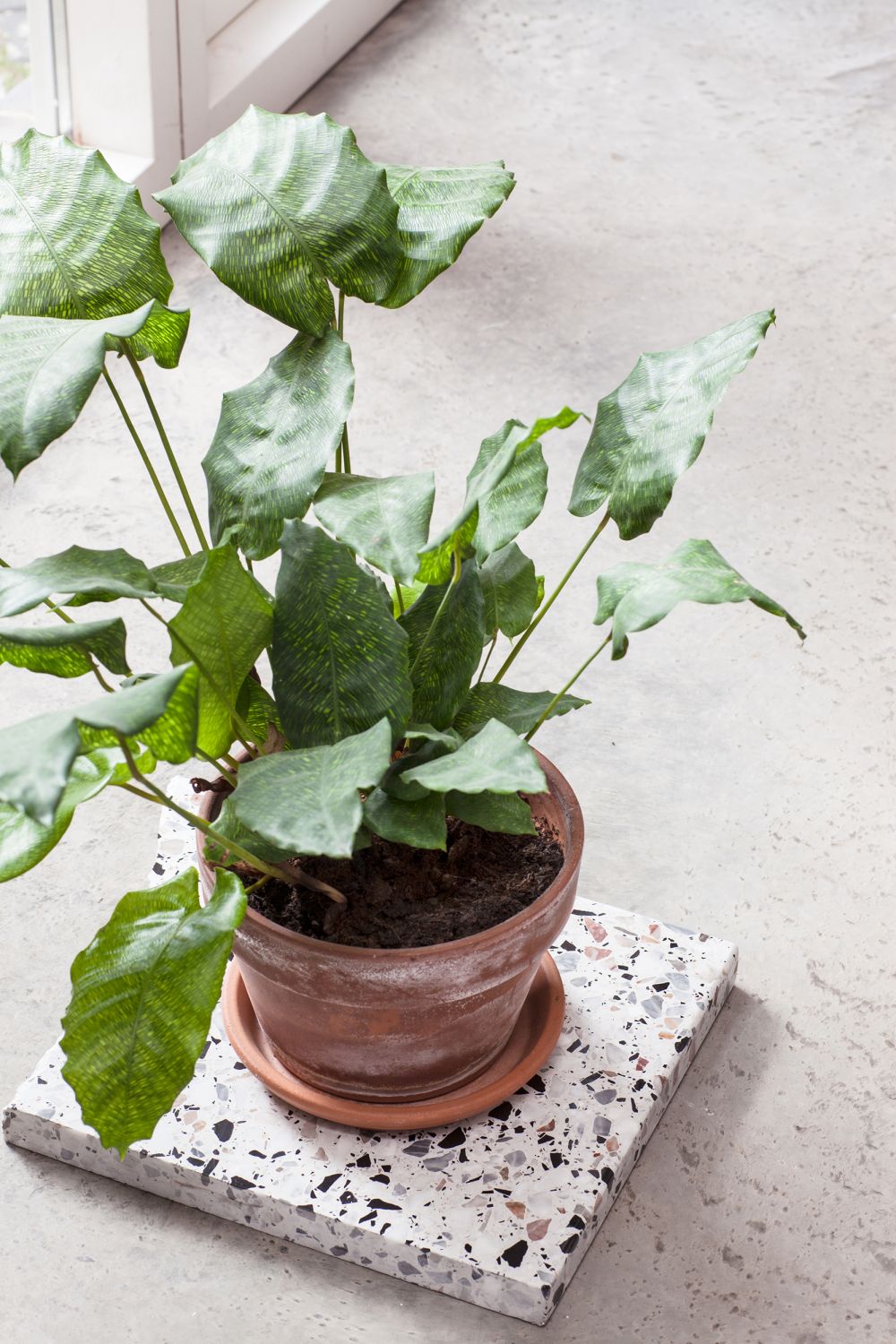